Okay guys. Around a month and a half ago, there was a controversy that encompassed the Internet DC Comics was celebrated a month of Joker variants of their comics following one of his sidekick, Harley Quinn. Anyway, one of the covers that featured the main adversary of the caped crusader was that of Batgirl. Now, the current Batgirl is Barbara Gordon, the original Batgirl. This is important because she stopped being Batgirl in 1988 with Alan Moore’s Killing Joke. The Killing Joke is quite the controversial comic book among fans as it the Joker commits pretty disgusting deeds against Barbara Gordon and her father. In the book, the Joker shoots and paralyzes Barbara, strips her naked and takes pictures of her. He then shows those pictures to her father in attempt to break him to the point of insanity in order to prove that anybody can go crazy after “one bad day.” Originally, that book was not considered canon to DC Comics, but elements of it eventually did and for twenty-three years, Barbara was paralyzed and instead of Batgirl worked as Oracle, Batman’s tech-save assistant. In 2011, DC rebooted their entire universe and made Barbara Gordon mobile again. In the New 52 continuity, she was temporally injured, but recovered and returned to the identity of Batgirl. This was also a controversial move as some people liked her as Oracle, believing her to be a champion for disabled fans. There are also people who preferred her successors.

Now, flash forward to 2015. The Joker cover comes up with an image of the Joker and a terrified Batgirl. This was seen by many to be an homage to The Killing Joke, provoking a backlash on Twitter spurring the trending hashtag, #changethecover. DC eventually capitulated and pulled the variant from publication, prompting praise and criticism.

Okay. Opinion time. Personally, I am not a fan of The Killing Joke. I thought it was unnecessary and I didn’t like how it ended Barbara Gordon’s career as Batgirl. I thought some of the stuff in the comic was wrong and I dislike the direction entertainment goes when it tries so hard to push the envelope and be edgy that it’s no longer fun to consume. Alan Moore himself even regrets writing it. But, that said; I don’t think the cover should have been pulled. It’s a variant. Not even the main cover. If somebody wants to buy the issue, they can just buy it in its standard publishing format and enjoy the story. Vote with your dollars people. There is no need for censorship. 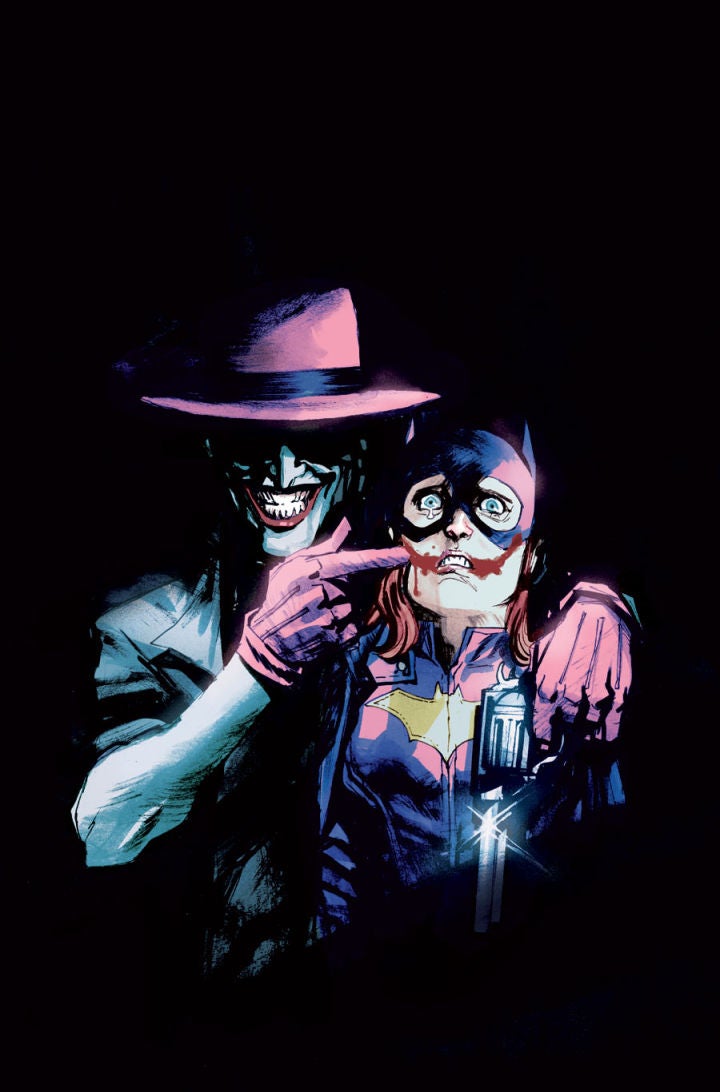